Introducing our new Aremat Sans Serif Font is a clean, minimal, modern sans typeface. It’s a round geometric experimental font. Specifically developed to be suitable for logos, headlines, titles and posters. It has a pronounced futuristic vision and could be called a modern font, even though suits in a retro ambient 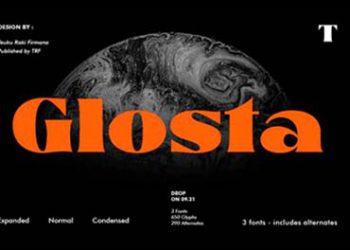 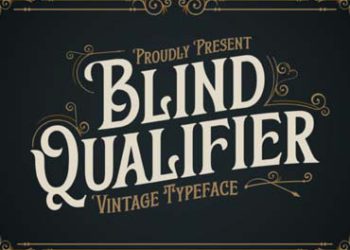 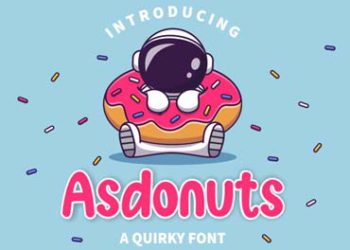 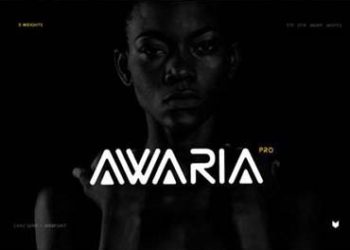 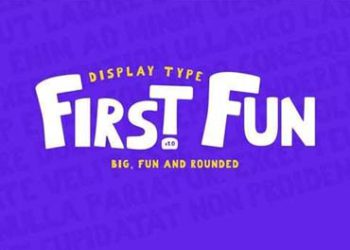 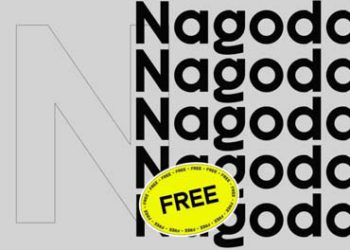