Easy-to-Use: To use, open an image and select the 35mm Film Grain Actions and press the play button at the bottom of the actions palette on one of the eight grain effects actions 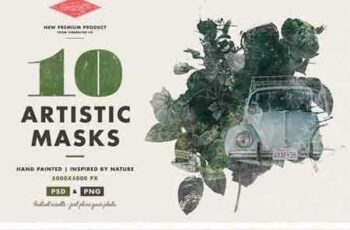 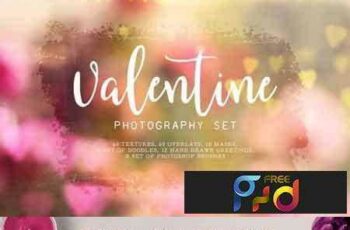 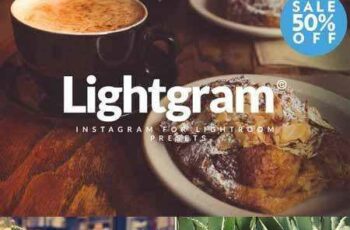 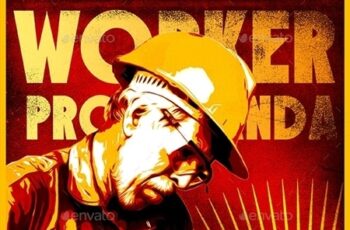 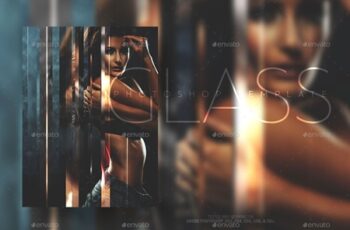 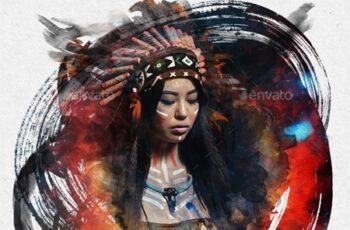